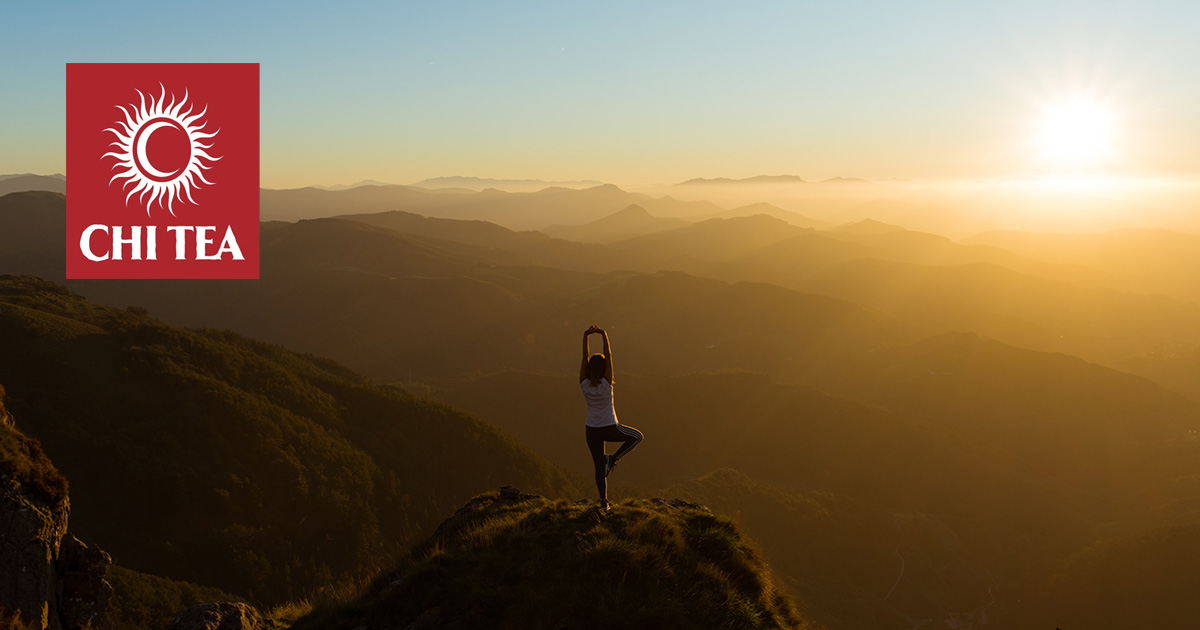 The one thing we know about these times is that it’s stressful. Uncertainty about what’s coming next can be as stressful as illness itself. And, as we know, heightened levels of stress results in overproduction of cortisol, also know as the “fight or flight” hormone. In short duration, cortisol provides the energy necessary to handle a difficult situation. But long term cortisol production turns the body against itself through a response known as “inflammation.”

The health-promoting compounds in green tea are called polyphenols, of which epigallocatechin-3-gallate (EGCG) is the most potent.

EGCG has anti-inflammatory properties that can help relieve some of the flare-ups associated with inflammatory bowel diseases (IBDs) like Crohn’s disease and ulcerative colitis.

In a 56-day study in people with ulcerative colitis who didn’t respond to conventional medication, treatment with an EGCG-based medication improved symptoms by 58.3%, compared with no improvements in the placebo group.

While your daily brew of green tea provides some anti-inflammatory benefit, you won’t find a more potent and concentrated source of EGCG than in our Chi Tea line of green tea standardized extracts. And our Chi Tea extracts are caffeine-free, alcohol-free, and free of pesticides and contaminants.

While brewed green tea leaf offers between 30-45% EGCG, our Chi Tea delivers as much as 62% EGCG, with more consistent potency as a standardized, liquid extract. Additionally, Chi Tea is fortified with powerful botanicals. And Chi Tea is so concentrated, one dropperful provides the antioxidant equivalent of 10-15 cups of brewed green tea.

Chi-Tox Tea – a standardized, liquid extract – has been scientifically formulated so that all of its ingredients synergistically work at detoxifying the liver’s brilliantly designed filtration system. Formulated with our green tea as a base, Chi-Tox is further enhanced with medicinal mushrooms, lycium (goji berry), schisandra, milk thistle, skullcap, and licorice.

These days it’s wise to do whatever we can to keep our immune systems fine tuned. Beyond taking care of personal sanitation, getting enough rest, and keeping our stress in check, it’s essential we incorporate potent antiviral supplements into our daily routine. That’s where our Chi Tea Immune Super Pack comes in.

Featuring our Ultimate Green Tea and Chi-Tox extracts, Chi Tea Immune Super Pack is super-charged with proven antiviral compounds. According to the National Institutes of Health, “Of all catechins present in green tea, epigallocatechin-3-gallate (EGCG) is most powerful in preventing viral transmission.”